Aloha Air Cargo www.AlohaAirCargo.com is lending Santa some help and delivering discounts and holiday packages exclusively for Hawaii residents, now through Christmas Eve.  This Kamaaina Holiday Special provides 30 percent-off interisland General Freight Shipping at all major airport locations Aloha serves.  Last minute gifts for family and friends can be under their trees if sent by December 23, 2012.

Aloha Air Cargo is a convenient and cost-effective option to send out holiday packages of all sizes – from a box of Christmas cookies to a cute new puppy! During the holiday hustle and bustle of shopping and sending parcels to family, friends, and colleagues, Aloha provides a quick and easy shipping alternative.

Last minute shoppers and early-birds will appreciate the ample parking and short lines for shipping and picking-up packages that is available at all major airport locations including Honolulu, Kahului, Kona, Hilo, and Lihue.  Aloha Air Cargo offers overnight delivery, with pick-up as early as 6 am the next morning at the destination facility.

Island residents can take advantage of the 30 percent-off deal by visiting Aloha Air Cargo’s enhanced website www.AlohaAirCargo.com and registering for a printable coupon via promotion code:  51600; just click on the “Kamaaina Holiday Special” banner via the homepage for details.

Kamaaina Holiday Special Details:  Shippers must access the Aloha Air Cargo website and register their contact details to receive the discount coupon.  A printout of the discount coupon must be presented when tendering shipment, along with proof of Hawaii residency.  All shipments must be prepaid by cash, check or major credit card.  Shipments are subject to a $25 minimum charge and applicable fuel and terminal service charges, plus a 6.25 percent Federal Transportation Tax.  Discount is applicable off of General Freight (and other commodities) Shipping only, with surcharges and taxes applied thereafter. Live animal shipments require advanced booking and have $40 minimum charge.

Chargeable weight is calculated on the greater of actual (gross) or dimensional weight.  The Kamaaina Holiday Special is for personal shipping only and not combinable with any other offer, discount, promotion, or contracted rates.  Special rates are subject to space availability. Other restrictions may apply.  Aloha Air Cargo will have limited hours of operation on Christmas day, December 25, 2012; see website for service schedule on holidays.

Posted by Sandi Yara at 1:30 PM No comments:

Upcoming event at the Kahala Hotel is sure to be well received ... 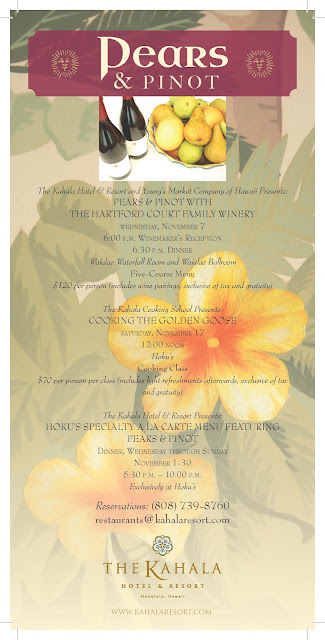 Posted by Sandi Yara at 4:00 PM No comments: 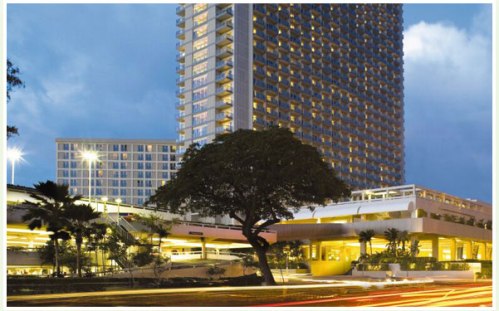 Had a most enjoyable 2 night stay at the Ala Moana Hotel recently.

The lobby is very spacious and one area has an outrigger canoe on display ... 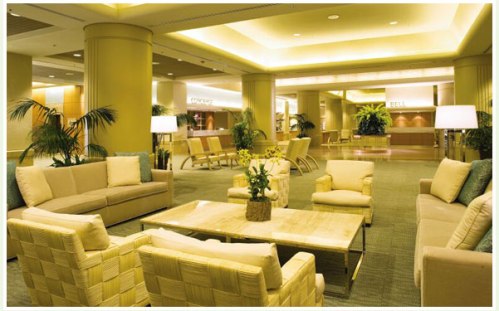 I paid the kamaaina rate and was very lucky to be upgraded to an oceanfront suite!

My room looked exactly like the photos above .. but with views of the ocean and Ala Moana Beach Park

There are many amenities at the hotel and here are a few... 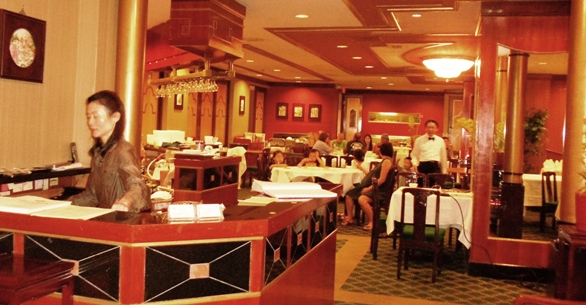 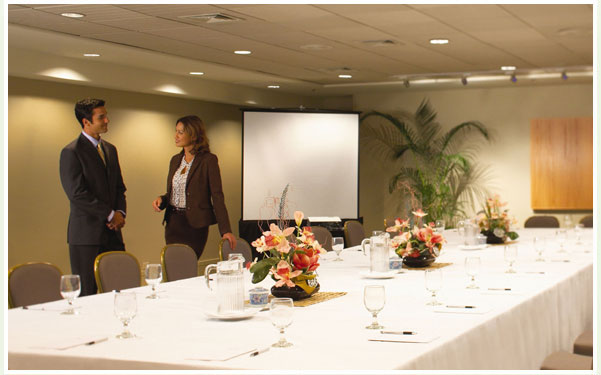 The big news coming up is the new restaurant on the 36th floor ... currently under complete renovation and opening in the first quarter of 2013.  It will be an affordable steak and seafood restaurant called Signature Prime Steak & Seafood.  Here's what it looked like last week.

Love this hotel for the convenience, great rates (money I saved on the room was spent at the mall), excellent restaurants and nice staff.

Final look at the view I enjoyed ...

BTW ... As you can probably tell ... some of the photos are provided courtesy of Ala Moana Hotel/Outrigger Hotels & Resorts and others I look with my Sony.

For more info on Ala Moana Hotel, visit www.alamoanahotelhonolulu.com/ 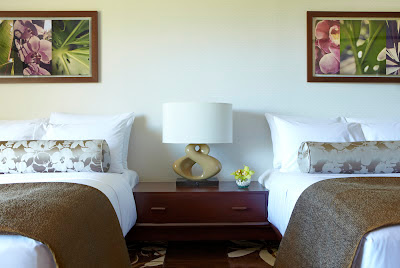