I had read about it somewhere so when we happened to be at the complex where it was located, we checked out the menu taped on the glass and peeked in.  It looked fine but, not wanting to take the chance on a new place for dinner, we returned the next day for lunch.  Inside was much nicer than it looked peeking in and we were pleasantly surprised at how enjoyable the food was for the reasonable price.

There wasn’t any background information on their website so had to dig and … according to a food review that was in the local newspaper on February 2012:

”It's headed by a chef, Kit Yiu, from Hong Kong, trained in Japan in Italian-style cooking (for the Angelo Pietro chain), who spent part of his early career in Hawaii’s multicultural atmosphere. All this shows. The menu is quirky at first glance, but easily figured out: It's composed of a small assortment of spaghetti plates and a lot of baked dishes (seafood, prawns, fish, chicken, pork chops and short ribs), any of which is served over your choice of rice or spaghetti. An odd configuration, but at least it's different.” 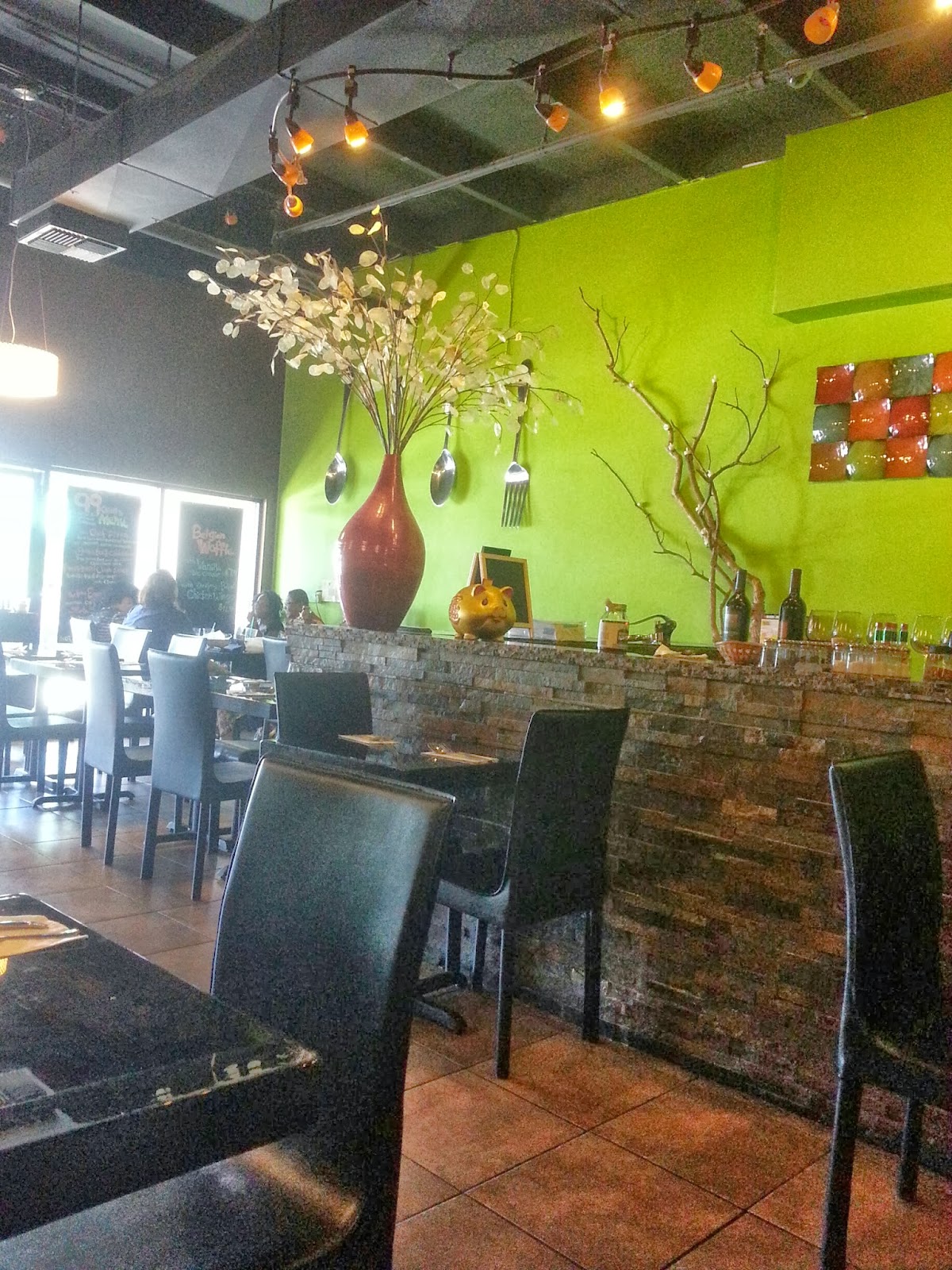 Inside was clean and very nice 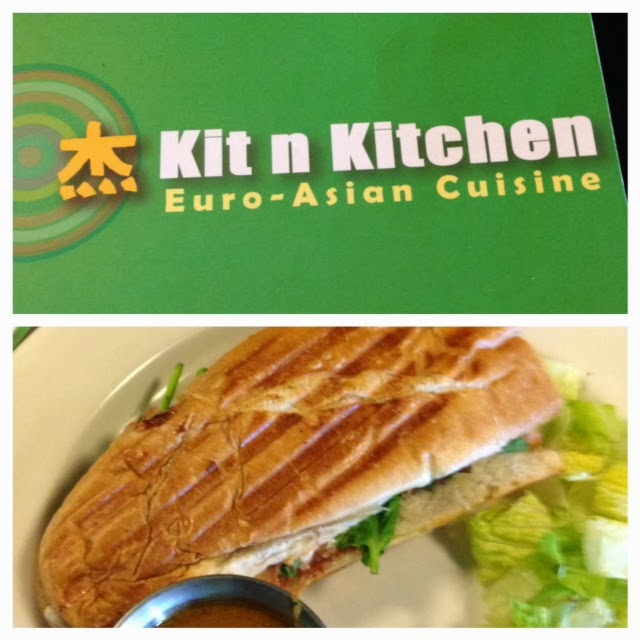 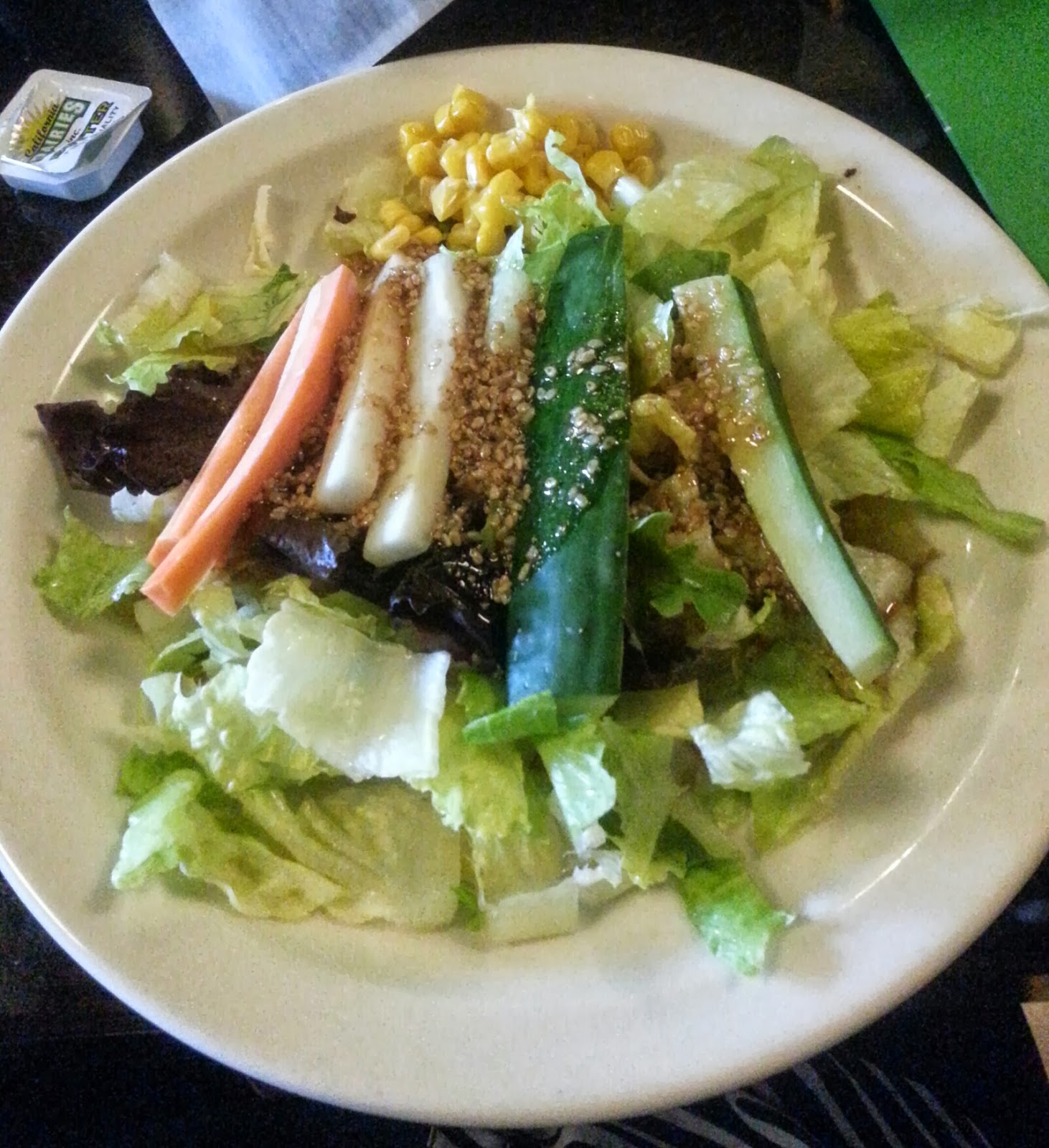 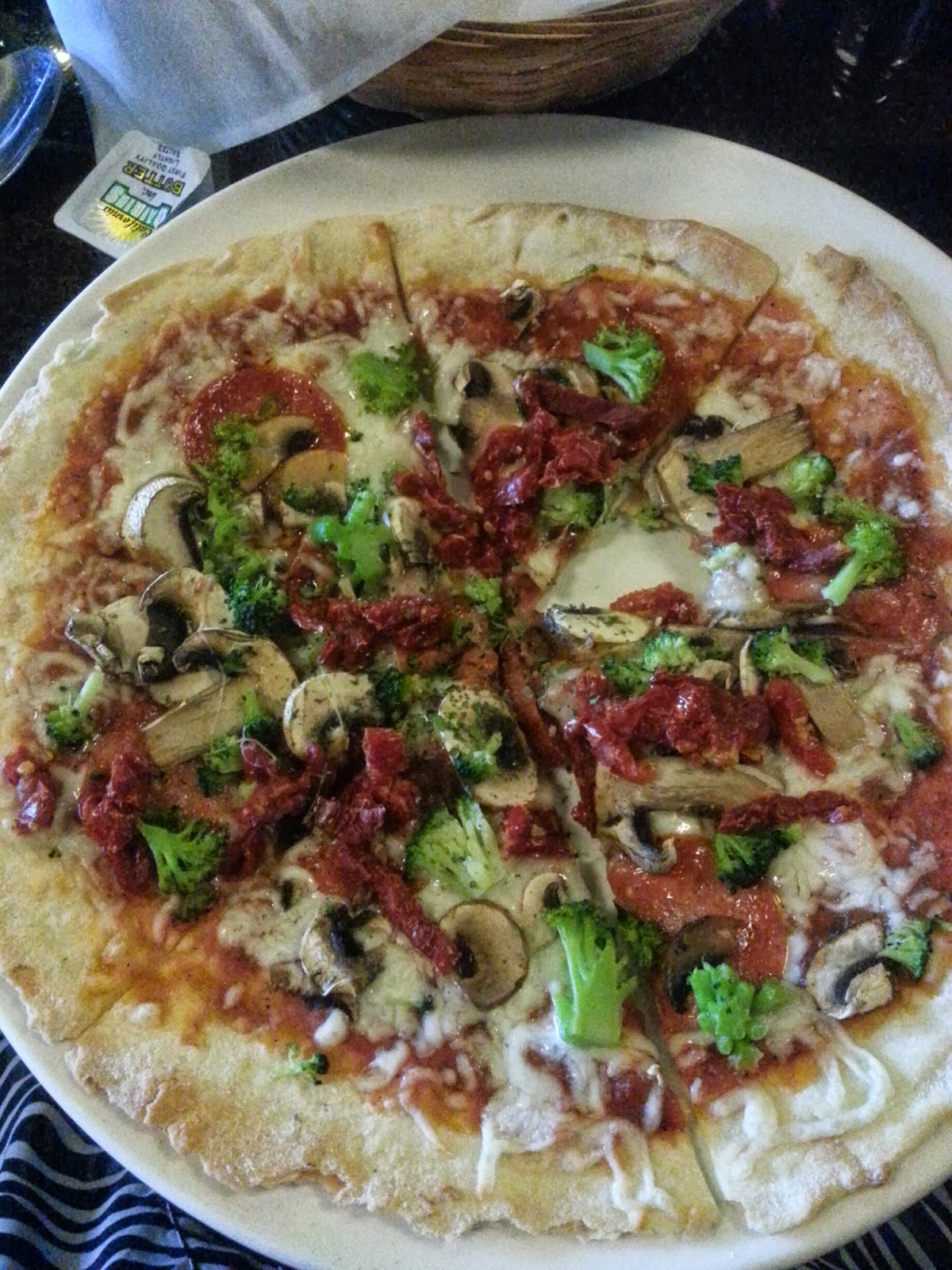 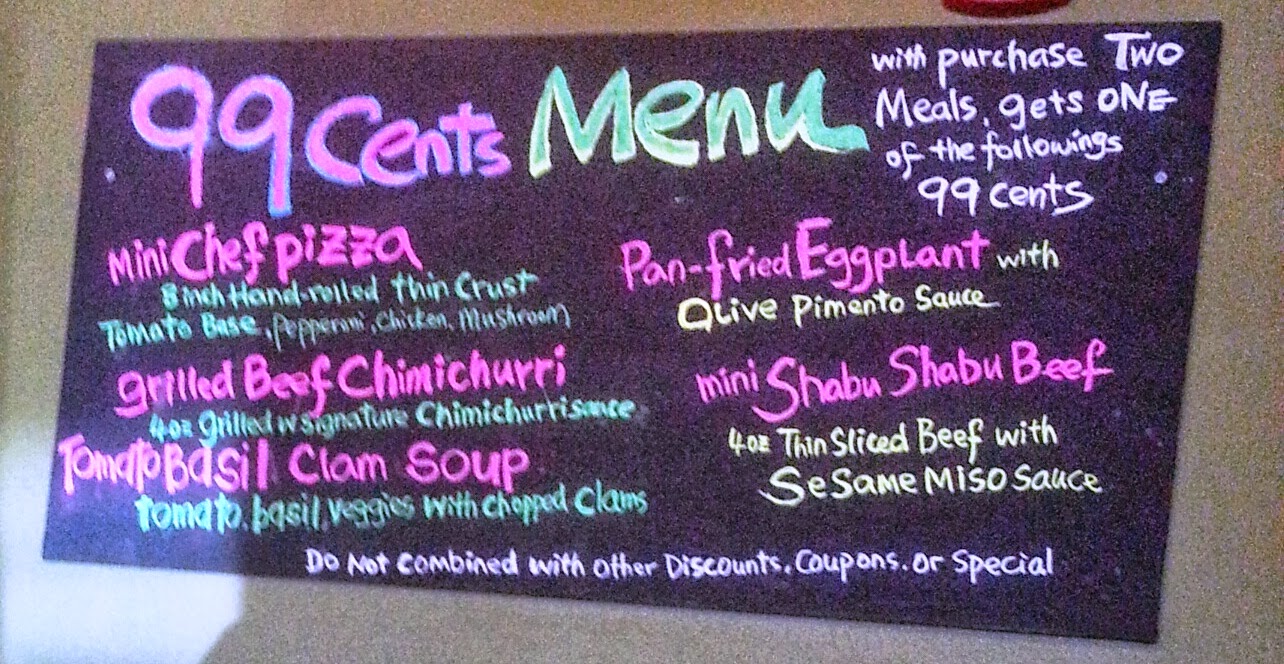 The food critic visited the Honolulu location and said, “After a pair of visits during which we tried quite a number of dishes, I have concluded that Yiu and I have very different palates.”

I’m not a paid food critic and found the dishes I tried to be very good and plan a return visit soon for dinner.  Apparently, I must have the same palate preferences as Yiu

There is also a location at 1010 University Avenue.

Posted by Sandi Yara at 4:01 PM No comments: